Dancing with a Wallflower

When it comes to excitement in dating, most people are looking for someone who already appears exciting. Those who are more discriminating might find their perfect match if they are willing to look in places they had never before considered, and that means they should begin their hunt by dancing with a wallflower. These are the people who sit off to the side, concerned their looks are not good enough to excite a potential partner. They have their own hopes and dreams, but they are more than willing to consider the needs of any person who is intelligent enough to pay attention to them.

There are men and women in the world who do not fit the current standard of beauty, and they are often left behind when it comes to dating. The girl who is not quite pretty or the man who is not considered handsome can be ignored by those seeking adventures in dating, but it is a mistake to ignore them. They are often more willing to try new things, so they could be the best date possible. Their outlook on life is often one that people might find surprising, and they can be the ones who will open up new vistas for those brave enough to defy modern customs.

Seeking a date with someone who is obviously high maintenance comes at a huge cost, and not all people are able to afford being with them. It does not necessarily mean money is the issue, but they do expect their date to pay attention at all times, compliment them often, and they do expect to be given the royal treatment all the time. A low maintenance person is unused to company, and they can take care of themselves in almost any social situation. Compliments are nice, but they do not need them all the time. The royal treatment could be pleasant for a while, but they will soon prefer to drop that aspect of the relationship.

A Difference in Dating

People who are not used to being chosen as a potential date are often those who are less than beautiful on the outside, but they might be gorgeous on the inside. Being with them could provide a person looking for dating excitement with a difference in dating that will take their breath away. Rather than attempting to date someone out of their league, they can relax and have some real fun with a person who has more to give than good looks or popularity. It can bring their dating game to a whole new level, and the connection might be better than they ever expected.

Dating someone who is not the most pretty or popular person in the crowd does have its share of benefits, so they should be considered by those looking for new experiences. They might seem pitiful and easy, but many of them have a strong streak of independence. They do not require constant compliments, and their beauty comes from the inside. It takes less maintenance to be with them, and their beauty will shine out much longer than the A-list dates of today. 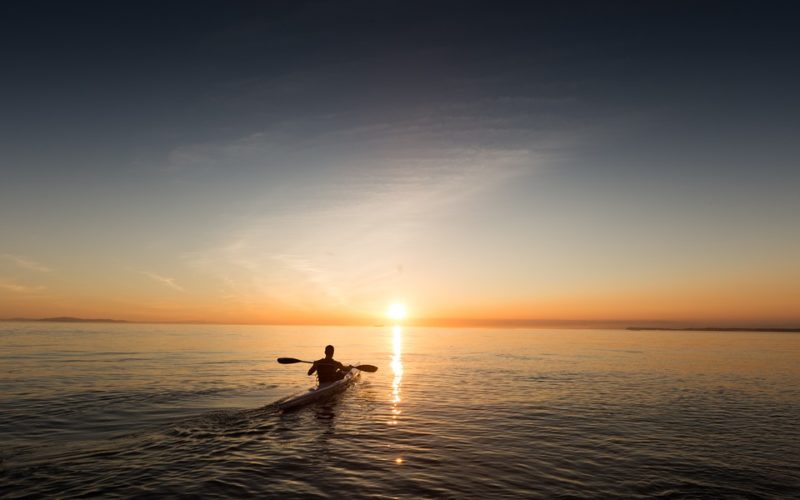 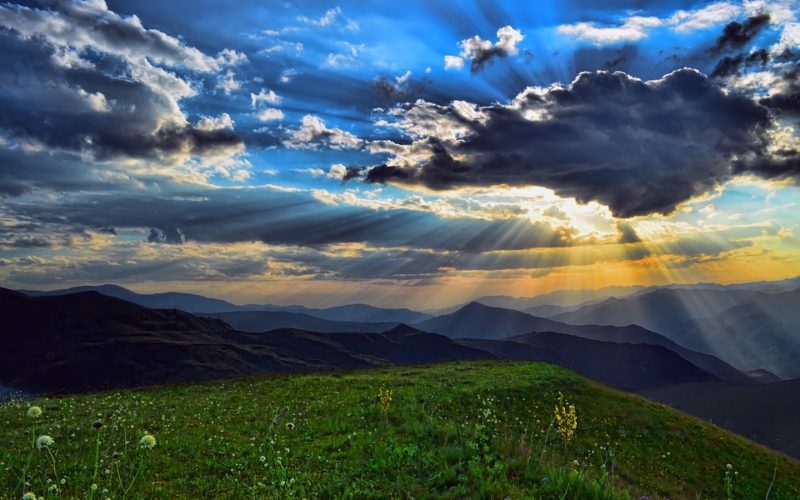 Leaving The Dull Life Behind